HWS reclaimed historical and antique products throughout the Shenandoah Valley! 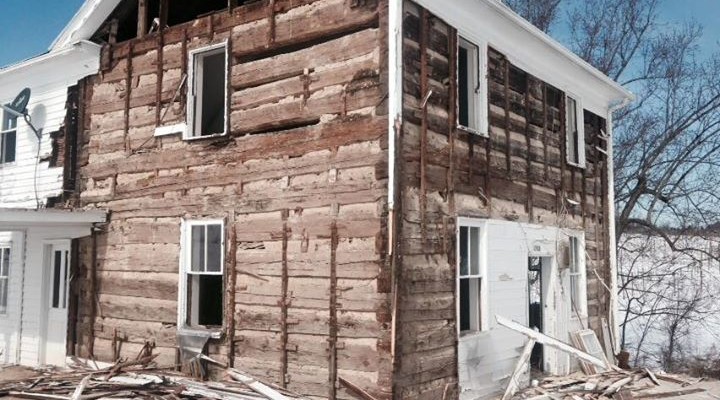 The reclaiming of materials in the Shenandoah Valley is particularly interesting in the fact that most of the materials are going to have quite a bit of historical value. From the 1730,s and even further back immigration of Europeans were part of the increase of population in the Shenandoah Valley. So when we talk about early houses we can just imagine as the phrase on a TV show states “if these wall could talk” our interest peaks.

Even houses built pre or post civil war we can imagine who would have lived there, who would have visited or passed by.for instance the Woodstock and surrounding area had the famous Peter Muhlenberg there servicing and establishing Lutheran parishes. So his visitation to the community was wide spread. Let alone his famous speech in the church in Woodstock “there’s a time for peace and a time to fight” to draw volunteers in support of the American Revolution.

Even up to and during the civil war the valley had numerous passerby,s like Robert E Lee, Stonewall Jackson who made headquarters in numerous homes in the valley.

The valley flourishes in history. Lord Fairfax and George Washington were there surveying the land and no doubt had numerous friends there. Joist Hite and Jacob Crisman who brought numerous European families for William Penn,s adventure. Ten or more families whose name still are seen in the valley.

So when you’re looking for history, specifically reclaimed building materials that are living history of the Shenandoah Valley you can bet that if these walls, beams, doors, mantles, glass and floors could talk they’d tell you a story that would be ever so interesting.

The process of reclaiming becomes more interesting with our knowledge of historical antique reclaimed lumber and the peace of mind of knowing where it came from gives you that satisfaction you can’t just get anywhere.